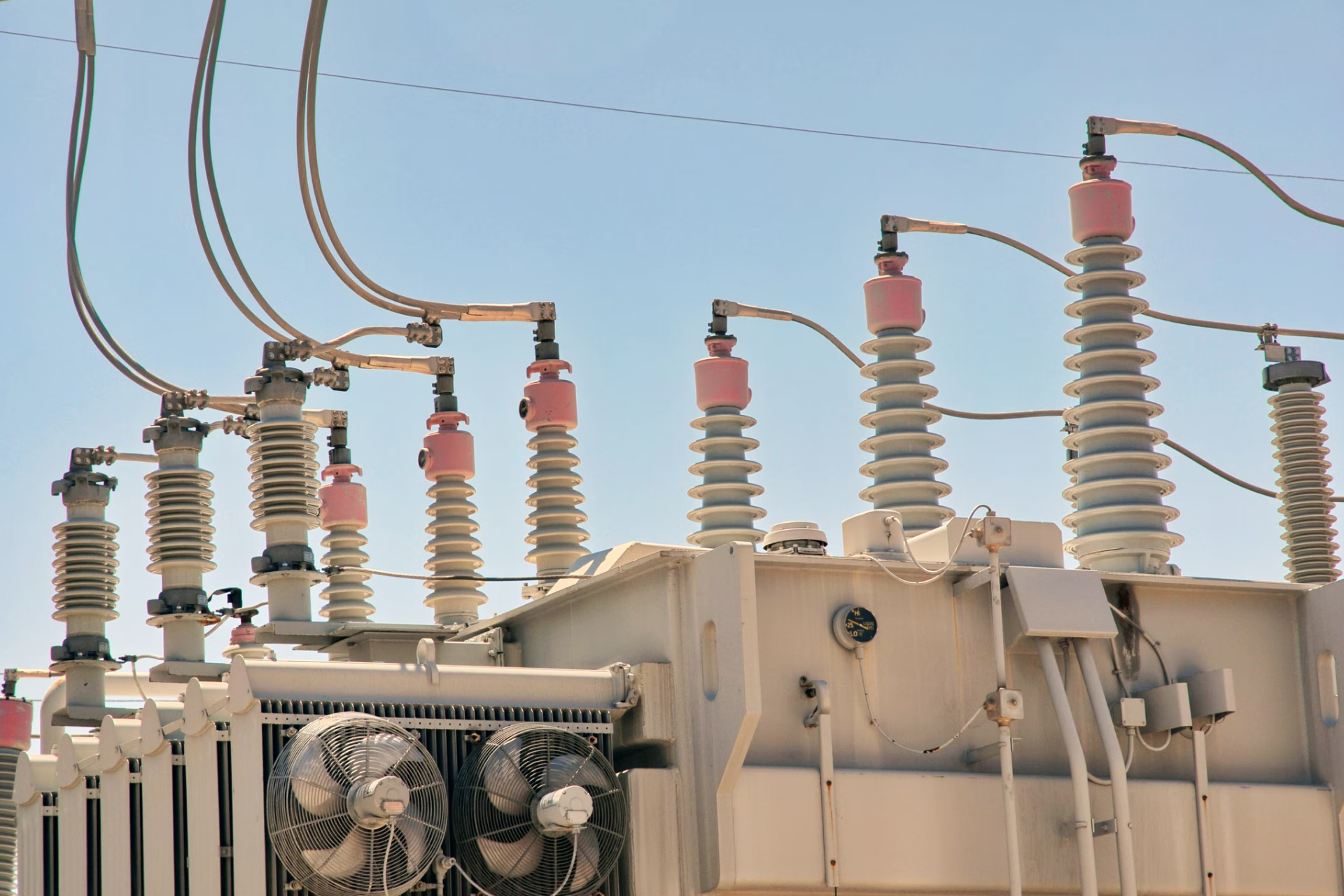 Have you Heard of the Most Powerful Greenhouse Gas we Know?

Among all the greenhouse gases that exist, CO2 gets the most attention. Today, we bring a different perspective. Think about everything that you know about CO2 and multiply it by roughly 24,000. This is how much a gas called SF6 (sulphur hexafluoride) is stronger than CO2 in terms of global warming potential.

You read right: SF6 is the most potent greenhouse gas in existence with a global warming potential of 23,900 times the baseline of CO2. It means that one tonne of SF6 in the atmosphere equals 23,900 tonnes of CO2.

Even worse, SF6 is synthetic and it does not have a natural sink or any effective disposal methods, thus, when emitted, simply accumulates in the atmosphere. A cherry on top is that its atmospheric lifetime can be up to 3,200 years, which is well beyond CO2‘s 100-200- year lifetime. A gas 24k times more powerful than CO2 with a lifetime 16 times longer than CO2 is being released into our atmosphere, and very few people have the least idea.

Read also on the Academy: Are we Really Putting our Money where our Mouth is?

What is this crazy gas used for?

The energy industry is SF6’s biggest consumer– it consumes more than 80% of the gas. SF6 is mostly used inside switchgear – which is an absolutely essential component of any electricity grid.  They are also used inside wind turbines, which means that neither wind energy as such, nor electricity, in general, can be claimed to be completely environmentally friendly.

SF6 is known for its isolating potential in electricity. As such, it is a favoured material for energy infrastructures. When it comes to total consumption, yearly SF6 emissions are equivalent to the annual CO2 emissions produced by approximately 100 million cars. Forecasts show that SF6 usage might grow, parallel to those industries, by 50% in 2030.

Why is SF6 not banned yet?

In 2014, the European Commission tried to ban SF6 (in the framework of its F-Gas Regulation No. 517/2014), but it did not affect its use in the electrical industry. The reason for this was that, at the time, there were no commercially viable SF6-free alternatives to the existing switchgear. This regulation will be revised in 2020 where new technologies on the market will be assessed to see if they could possibly lead to a reduction in the usage of SF6. In this context, the German company Nuventura is introducing a new technology and design method to remove altogether the need for this gas in electricity grids. With this new technique, the gas is replaced by... plain air!

What’s the effect on humans?

In its normal state SF6 is generally relatively harmless for human health. This is one of the reasons why it is not taken as seriously as it should be. In fact, if you google SF6, most of the content that you will find will be people having fun with it (because of its ability to bring even your voice on the Dark Side making you sound like Darth Vader). Fun, but not so much when you know the rest of this gas' properties.

Are there any alternatives out there?

An eco-friendly alternative to SF6-using switchgear has been developed by Nuventura, which is currently in a pilot stage in collaboration with one of the biggest German energy companies – Innogy/Westnetz. In a nutshell, they redesigned the switchgear’s basic principles, so that instead of using SF6 as the insulating medium, it is now possible to simply use the air we all breathe. Their design has simplified the traditional switchgear design and allows for additional monitoring features that improve the performance of the SF6-using switchgear. This will not remove SF6 switch gears from the market altogether nor instantly, but this is a major step to lowering invisible pollution and solving a problem that is equivalent to 100,000,000 extra cars on the road each year.

SF6 is an example of many of the problems that we don't think of. Climate action is everywhere. The simplification of our processes, our industries and our activities is a priority for all sustainable efforts to be met with success. Solutions proposed by innovative green businesses need promoting, pushing and explaining.

Source: The article is based on the facts presented in the research of N. Ottersbach “Sulphur Hexafluoride (SF6): Should the EU ban the world’s most potent greenhouse gas?”, 2018.

Ira is a communications specialist with a passion for socially important topics. She is currently the head of communications for Nuventura with previous experience of implementing the European Commission’s campaigns on gender equality and smart tourism among others. Nuventura develops switchgear that empowers the grids of the future. Built on the principles of sustainable design, nuventura has fundamentally reconceived traditional gas insulated switchgear (GIS) by introducing smart grid technology and eliminating the need for SF6 - the world’s most potent greenhouse gas. 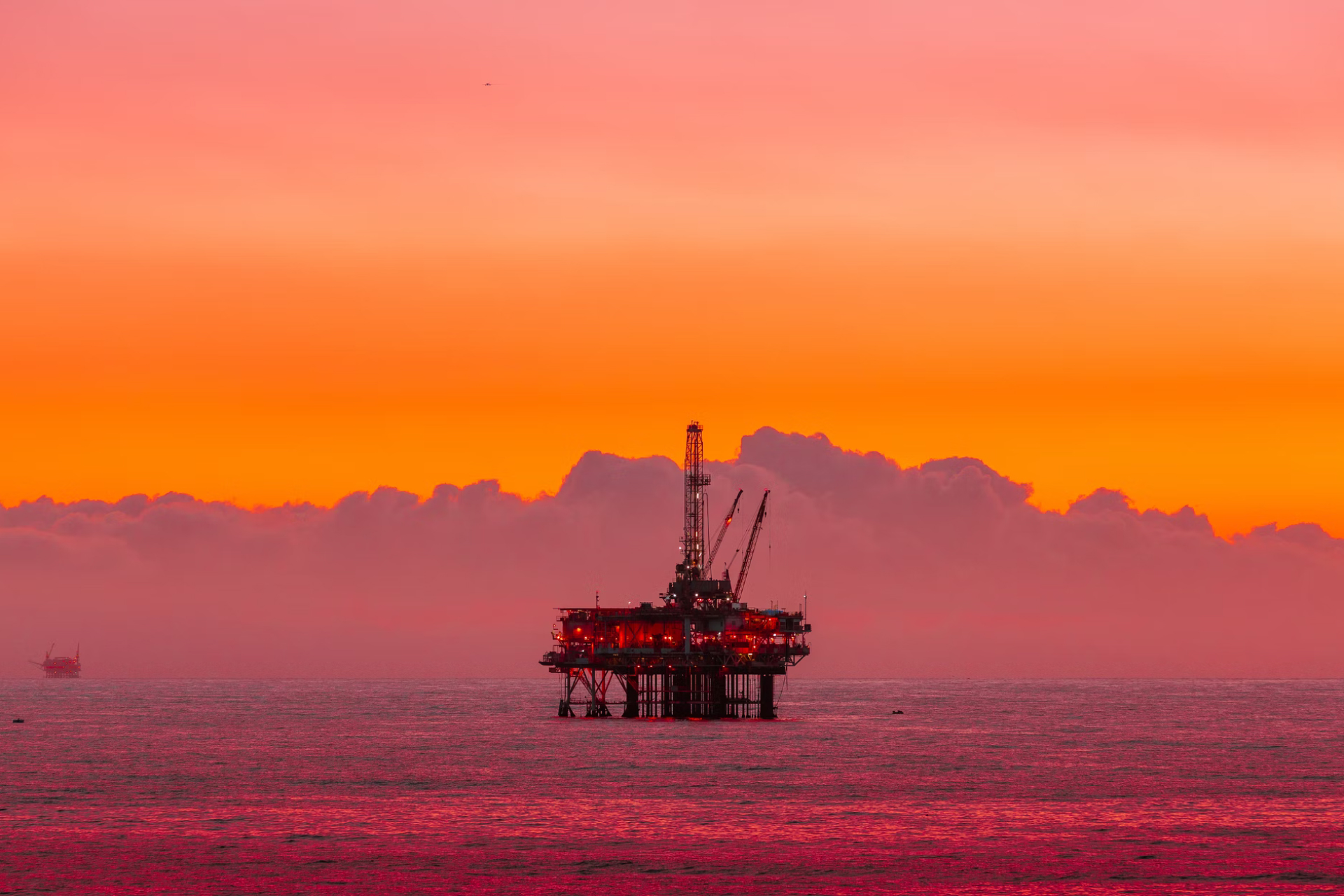