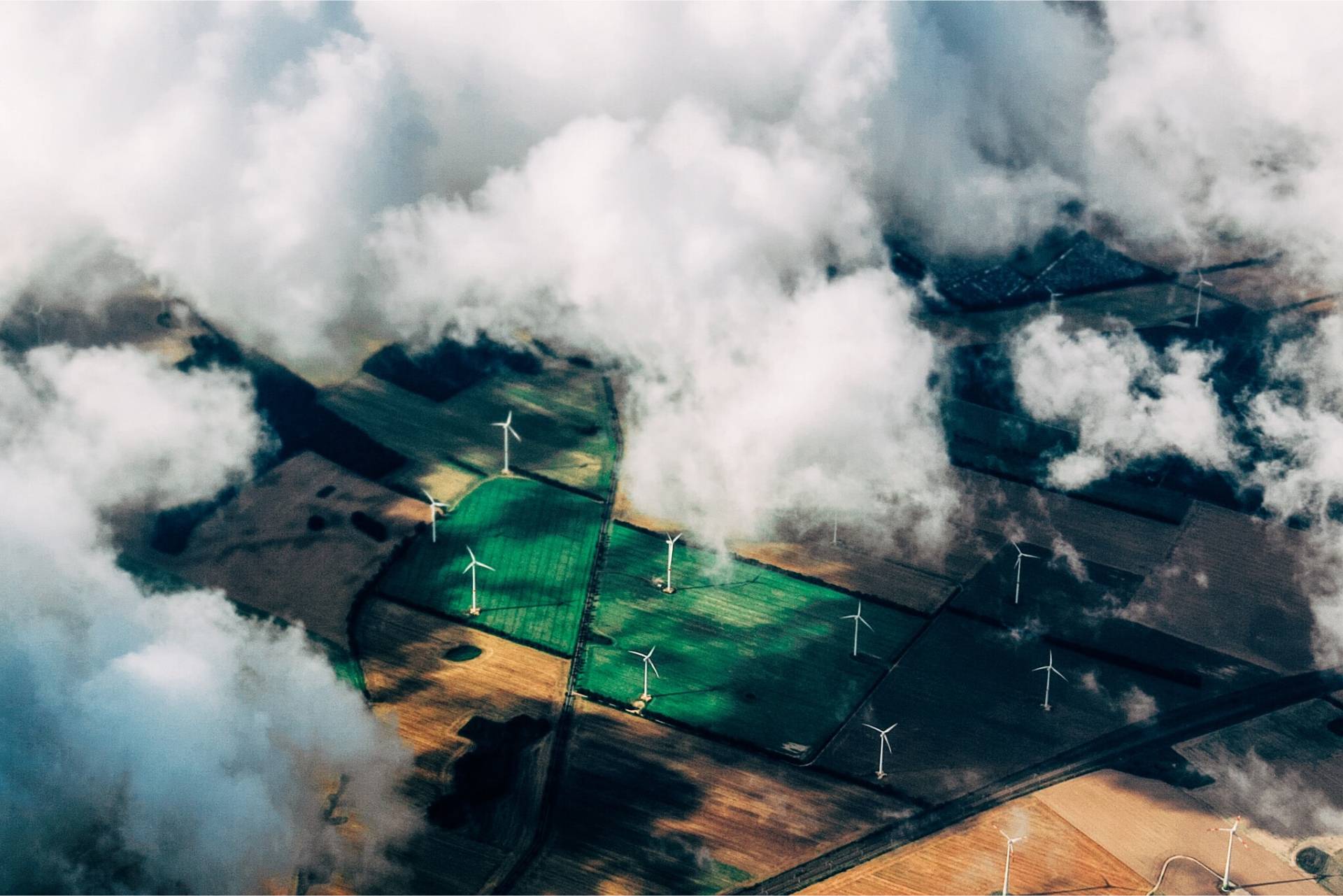 What does net-zero emissions mean, and how to achieve it?

To decarbonise or not decarbonise? This is the question.
Climate Science
net zero emissions
decarbonisation
May 17, 2022 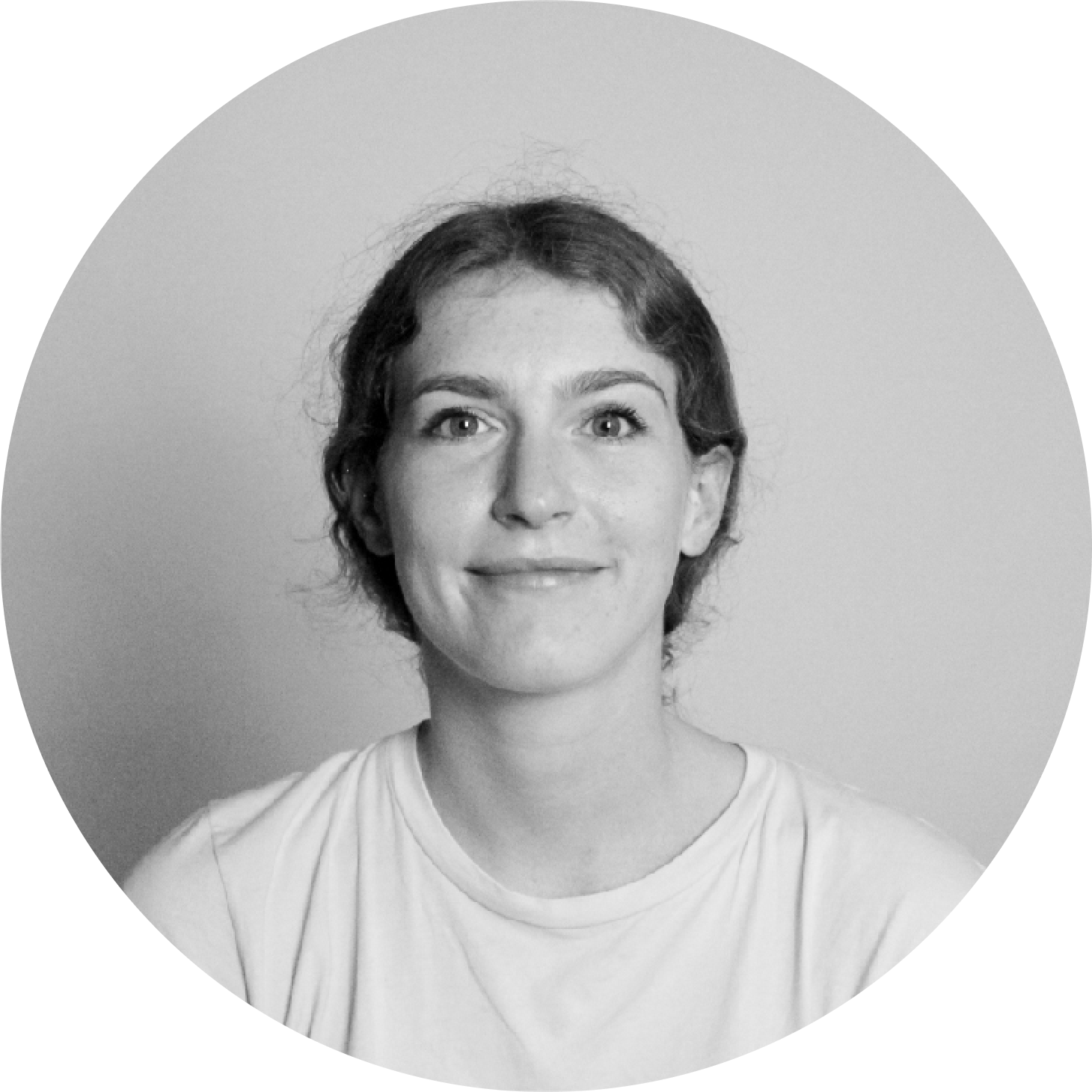 Net-zero emissions are on everyone's sustainability agenda. The latest climate science is prominent: if we want to limit global warming to under 1.5°C, the world needs to reach net-zero emissions by mid-century. Even if 2050 seems quite far ahead, it is now that we need to take climate action.

The net-zero transition will accelerate this year and for the decades to come. Over 130 countries have already set a target of reducing greenhouse gas emissions to net zero by 2050. However, after the COP26, it is unlikely that current pledges will limit climate change under the 1,5°C scenario to avoid its worst impacts. Global GHG emissions must be halved by 45% from 2010 levels by 2030 (with methane needing to be reduced by a third).

Recognising this urgent challenge, governments, companies, business leaders, and policy-makers have announced net-zero pledges. However, the jargon around net-zero emissions is challenging for ordinary mortals: What does net-zero emissions mean and how to achieve it?

What are net-zero emissions?

By definition, net-zero emissions can be achieved when any remaining greenhouse gas emissions (GHG) released by human activities are neutralised by removing all GHG emissions from the atmosphere. For example, the carbon removal process can help achieve net zero emissions.

First and foremost, net-zero does not only mean the necessary and drastic reduction of emissions, mainly caused by the combustion of fossil fuels, but the remaining emissions that cannot (yet) be avoided are to be reduced as close to zero as possible in the net-zero emissions scenario. Any remaining GHGs emissions should be balanced with an equivalent amount of carbon removal. This can, for example, be achieved by restoring forests or through direct air capture and storage (DACS) technology. The concept of net-zero emissions is akin to "climate neutrality."

If you would prefer a more scientific definition, here it is.

According to the IPCC, net-zero emissions are achieved when anthropogenic removals balance anthropogenic emissions of greenhouse gases to the atmosphere over a specified period. Where multiple greenhouse gases are involved, the quantification of net-zero emissions depends on the climate metric chosen to compare emissions of different gases (such as global warming potential, global temperature change potential, and others) and the time horizon selected.

Watch this explanatory video by the Economist, on the concept of net-zero emissions.

What needs to happen to achieve net-zero emissions by 2050?

To achieve net-zero emissions by 2050, we need concrete and immediate climate action. The latest report of the IPCC, working group III on climate mitigation, unveiled that we have until 2025 (from now on three years) to reduce the curb of global GHG emissions before we start experiencing extreme living conditions. Another report even stated that by 2026, we would hit the 1,5°C mark. Nevertheless, even if we meet this climate target, it is almost inevitable that we will temporarily exceed this temperature threshold but could return to below it by the end of the century. Eyes and expectations are now on companies and governments.

You don't need to climb Everest, but rather pick a hill and go. Companies often mistake the sustainability journey for an utterly complex one. It is a lot simpler. You must take the first step and start implementing actions leading to a significant shift in positioning as a market leader.

The United Nations created the "Net-zero race" campaign with a worldwide coalition of companies and actors to answer this pressing challenge. Collectively these 3,000 actors cover nearly 25% of global CO2 emissions and over 50% of the worldwide GDP.

On the one hand, a McKinsey report estimated that the annual cost of getting to net-zero - when CO2 emissions are entirely reduced or captured - will be €8.2tn ($9.2tn). On the other hand, the number of companies using science-based targets (SBTs) has significantly increased. More than 1,045 companies representing €20.5 trillion in market capitalisation (more than the GDP of the United States) are committed to science-based targets for emissions reduction. Companies that translate climate commitments into concrete actions will achieve a sustainable leading status.

Climate disclosure has to reflect reality

The net-zero targets model presents limitations. It is criticised that most companies setting science-based targets to reach net-zero emissions look good on paper but less in practice. This practice enables a particular "net-zero greenwashing", misleading well-intentioned investors, stakeholders and consumers.

The reason is that many businesses are still making decisions based on outdated data and often do not know which framework to refer to. Also, it is primordial for companies to include all scope of carbon emissions in data disclosure. A recent report analysed the net-zero pledges of 55 of the biggest US companies and found no single large corporation with a net-zero goal covering Scopes 1, 2, and 3 emissions while limiting carbon offsets. The vast majority of major corporations are falling short regarding all three metrics: disclosures, targets, and actual performance.

For example, Walmart, the world's largest retailer, has an official strategy to reach zero emissions by 2040. Yet, according to the company, its reduction plan excludes Scope 3 emissions—although they make up 95% of its emissions. Take Chevron (which received an overall F grade): scope 3 emissions account for 91% of the company's greenhouse gas emissions, so while Chevron has focused on reducing Scope 1 and 2 emissions in line with 1.5 degrees, the report notes, those reductions represent only about 9% of the company's total emissions.

As part of their net-zero strategies, companies are relying on voluntary carbon offsetting, but it is unlikely to deliver on net-zero promises. According to the Science-based Target Initiative (SBTi), SMEs and PMEs need to reduce their carbon emissions by 80% before compensating anything - carbon compensation would be too easy otherwise.

The prestigious Oxford University came up with principles, better known as "The Oxford Principles for Net Zero Aligned Carbon Offsetting". Our decarbonisation team has recommended reading their report as it is a natural source of truth regarding carbon compensation, in line with net-zero targets.

Did you know that Coldplay uses the Oxford principle to compensate for their emissions from world touring?

The transition from emissions reduction to carbon removal has been outlined but does not resolve how long the carbon is stored. Long-lived storage refers to storing carbon that has a low risk of reversal over centuries to millennia, such as storing CO2 in geological reservoirs or mineralising carbon into stable forms. On the other hand, "short-lived carbon storage" buys time but risks. Short-lived storage involves methods with a higher risk of being reversed over decades.

Forming sector-specific alliances - work collaboratively with peers to develop a net-zero aligned offsets market. Adopting and publicising these principles and incorporating them into regulation and standard setting for carbon compensation and net-zero emissions approaches. Supporting the restoration and protection of a wide range of natural and semi-natural ecosystems in their own right.

Start your net-zero emissions strategy with Plan A. We are experts in decarbonisation and science-based target settings. Book a demo today. 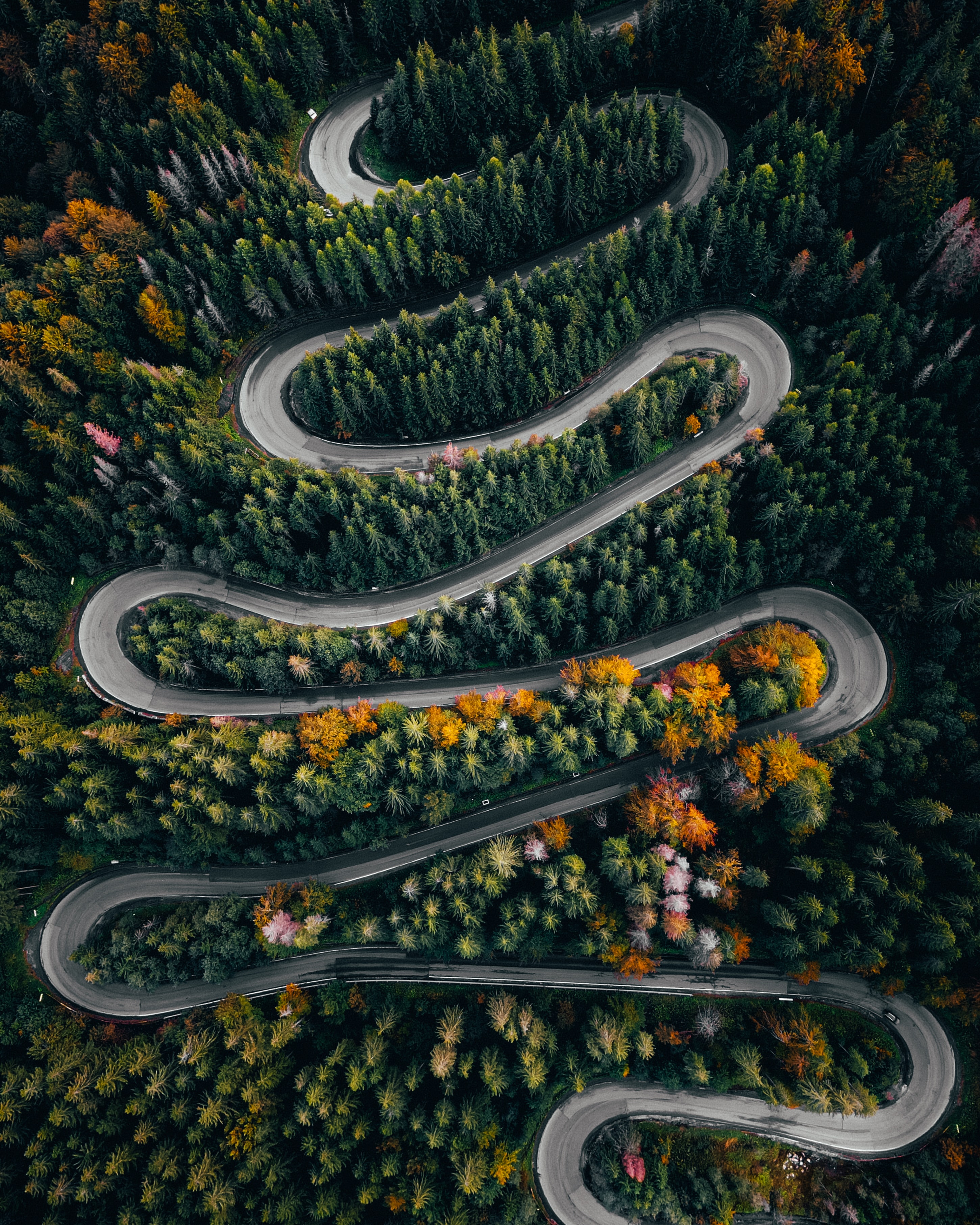 What are Scopes 1, 2 and 3 of Carbon Emissions?
Climate Science
No items found.