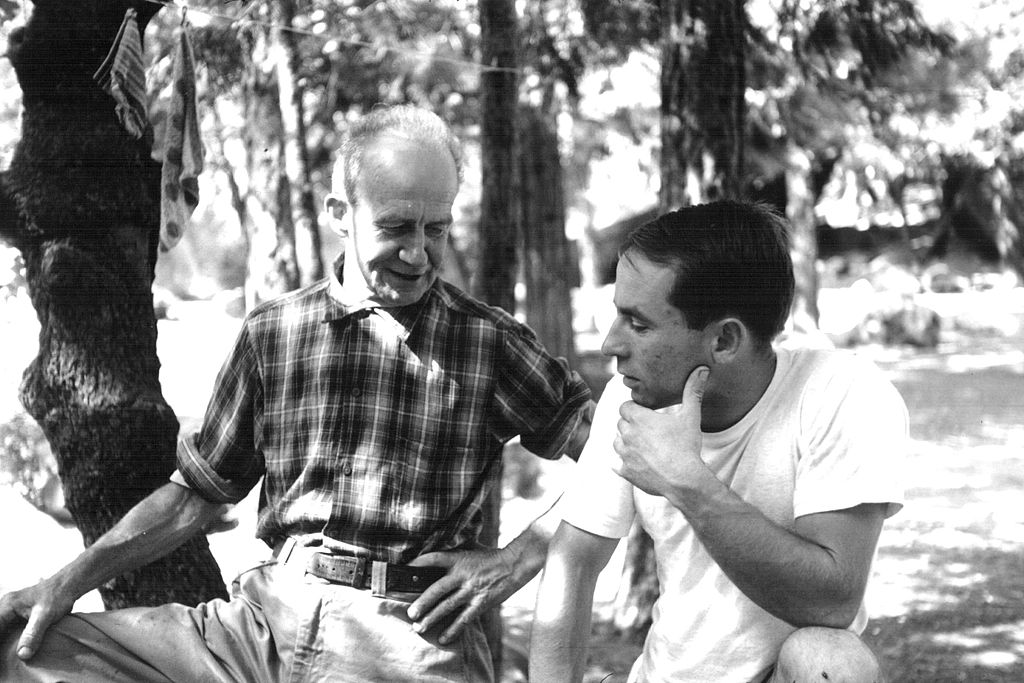 He's had it up to here. He is telling the Dam truth.
Corporate Sustainability
Interview
Climate leaders
September 21, 2022

This article was updated and republished, following the announcement that Yvon Chouinard would give away his US$3 billion company to a specially designed trust and non-profit organisation. All of the company's profits will be used to combat climate change and protect undeveloped land around the world. To celebrate this huge announcement for the planet, read Patagonia boss Yvon Chouinard's plea for free-flowing rivers and dam removal.

Europe’s last remaining wild rivers are at grave risk. This time the danger isn’t coming from excessive drought or factories dumping toxic waste—it’s coming from the very hydropower dams that claim to bring us clean, green, renewable energy. The fact is, dams are dirty—and their destructive impact far outweighs their usefulness. In particular, the electricity they generate can now be gained much more effectively from other sources that don’t disrupt rivers, destroy habitats and displace people. If these misguided projects aren’t stopped, the ecological damage and impact on local communities will be devastating.

I never wanted to be a businessman, but now that I am, I am determined to use my company and my voice to help solve the world’s great environmental challenges. At Patagonia, we’ve spent more than forty years trying to protect the wild places our customers and employees love, and encouraging others to join the fight to save our planet—including from threats that often go overlooked or are misunderstood.

I first learned about the damage caused by dams because of my interest in rivers as an avid fisherman. Rivers aren’t just stunningly beautiful; they are the arteries of the planet, moving nutrients and vital sediment from land to ocean and feeding plankton and fish. They provide clean water for millions of people. Rivers also transport about 200 million tons of carbon to the ocean each year, effectively taking it out of the atmosphere, helping us combat climate change. That’s the equivalent of more than 10 percent of the carbon produced by all the motor vehicles in the United States every year. Healthy rivers and their floodplains also protect us against the floods and droughts that are growing increasingly severe because of climate change.

Dams threaten all this. Unlike solar or wind energy, hydropower sends species to extinction, displaces communities, and contributes to climate change. New scientific research shows that reservoirs created by dams add nearly a billion tons of carbon dioxide equivalents into the air every year, mostly in the form of methane. This happens because the flooding caused by dams sets off chemical reactions as all the trees and grass suddenly underwater start to break down. In other words, this supposedly “green” energy intended to reduce emissions actually may have the opposite effect.

Dams are also unreliable, operating at the mercy of water levels. Due to low rainfall and snow in Europe last year, hydropower generation fell to the lowest level this century across the continent.

As if this weren’t bad enough, dams are also hideously expensive. Planning errors, technical problems, and corruption cause average delays of 44 percent and cost overruns of 96 percent. Once dams are finally built, maintenance costs are enormous, sometimes prohibitively so. In the United States, more than 1,000 old dams have been removed at great cost. Many pose significant safety hazards. All told, an estimated $2 trillion has been spent on dams since 1950.

By comparison, wind and solar projects are cleaner, more effective, and can be built more quickly than dams. Globally, renewable wind and solar create four to five times as many jobs as small-scale hydropower.

For all these reasons, it’s a waste of money and a moral travesty that some of the world’s largest financial institutions have embraced this outdated and exploitative technology and are financing new dams in some of the last wild places in Europe.

Outside of Russia, the Balkan Peninsula is home to the largest number of free-flowing rivers in Europe, as well as crystal-clear streams, extensive gravel banks, and untouched alluvial forests. Generations of people have relied on these rivers for drinking water and for irrigation of gardens and small farms.

More than 3,000 new dams are now in the works from Slovenia to Greece. Nearly half of the projects are intended within the protected areas such as national parks and most face no requirement to conduct an environmental impact assessment. These dams could destroy the largest and last untamed river in Albania, drive the already threatened Danube salmon to extinction in Bosnia and Herzegovina, jeopardise the survival of the critically endangered Balkan lynx in Macedonia, and displace communities across the region.

It’s not too late to stop these disastrous projects. Here are three steps to take right now.

First, we should stand with local Balkan activists and communities opposing the dams. For example, last year riot police violently broke up a protest by Bosnian women on the Kruščica River, but the community has reorganised and is once again blockading two proposed dams that threaten their drinking water supply.

Second, we should pressure international development banks to stop supporting these projects. The European Bank for Reconstruction and Development (EBRD), the European Investment Bank (EIB) and the World Bank’s International Finance Corporation (IFC) have poured over €700 million into hydropower projects in the Balkans. Persuading these banks to stop financing dams would send a strong signal to other investors to do the same. Financing for nearly 1,000 proposed hydropower projects in the Balkans remains unfinished, so now is the time to act.

Third, across Europe and the world, we need to accelerate deployment of cleaner, cheaper energy alternatives. Albania is blessed with around 300 days of sunlight a year. Expanding solar power would be much better—and cheaper—for the people and environment than damming up the Vjosa River, the largest wild river in all of Europe.

It’s time to tell the truth about the real cost of these dams. In the United States, we are now paying the price for our own dam-building boom with communities disconnected from their rivers, species driven to extinction, and a never-ending list of expensive deconstruction projects. I hope Europe won’t make the same mistakes.

Yvon Chouinard is the founder of Patagonia, Inc. and executive producer of DamNation and the upcoming film Blue Heart, now on tour in the Balkans with our partner organisation RiverWatch. 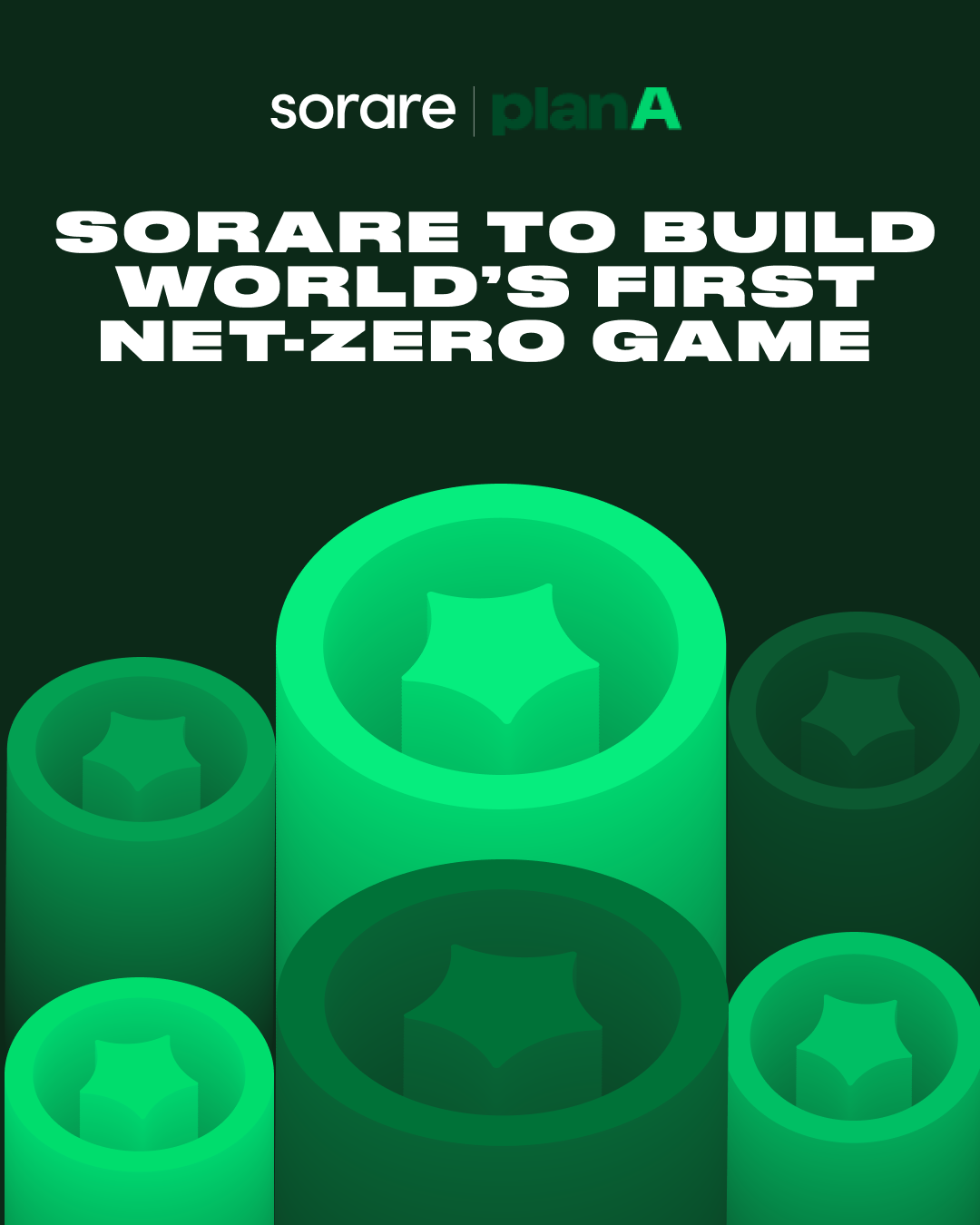 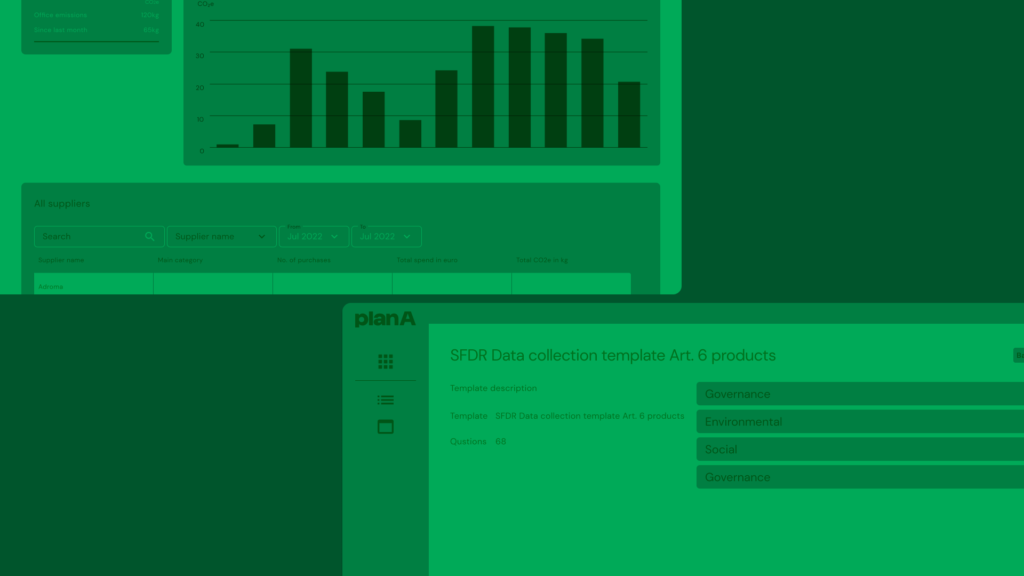 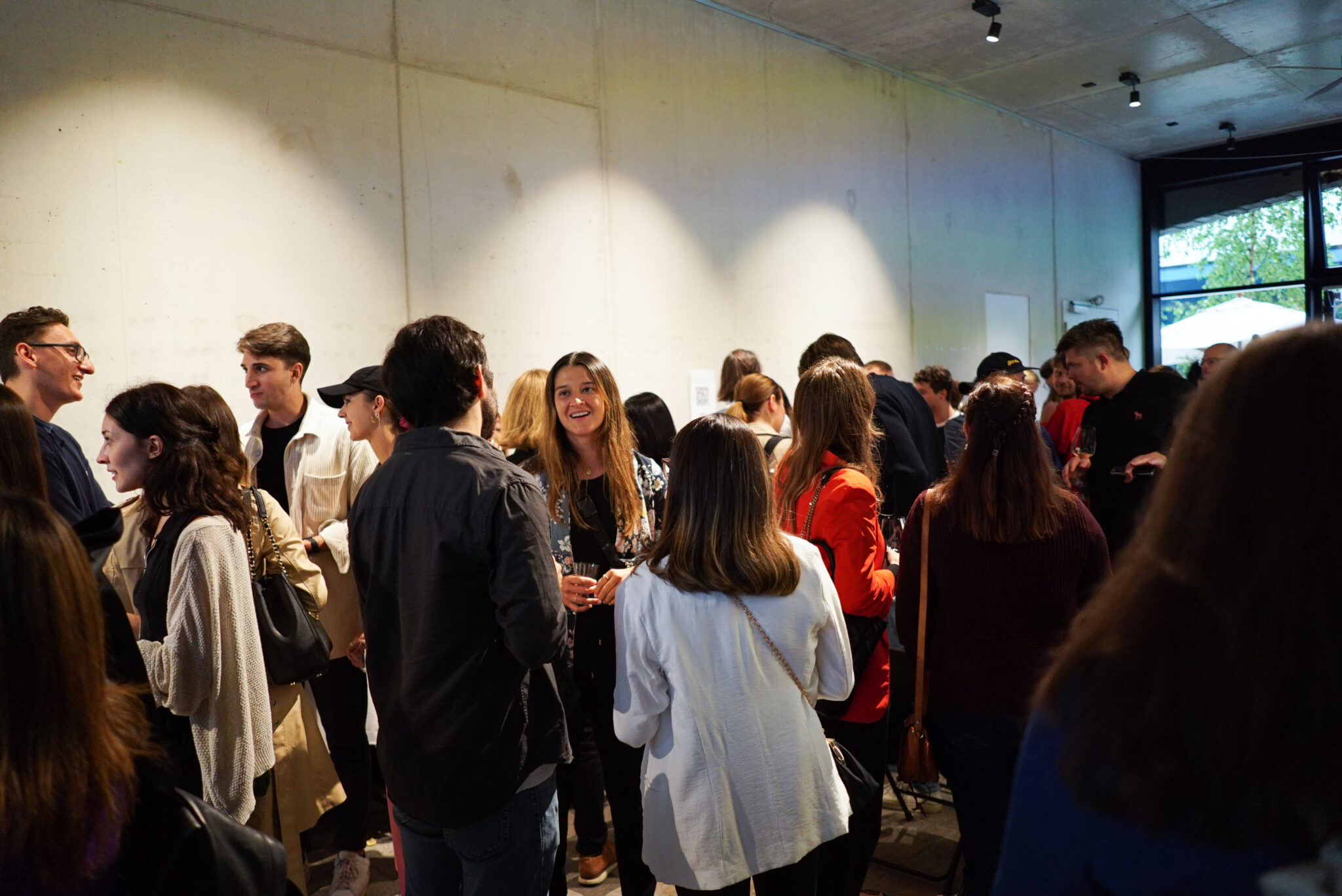